Continuing our camping and supping adventures we headed to Wareham, where we'd been before with our paddleboards and known to be a great site. We set up camp at Redcliffe Farm, which is a great campsite and has slipway access just outside it's entrance. There's a walking path to get into town, but the river runs alongside it which is excellent for paddling. 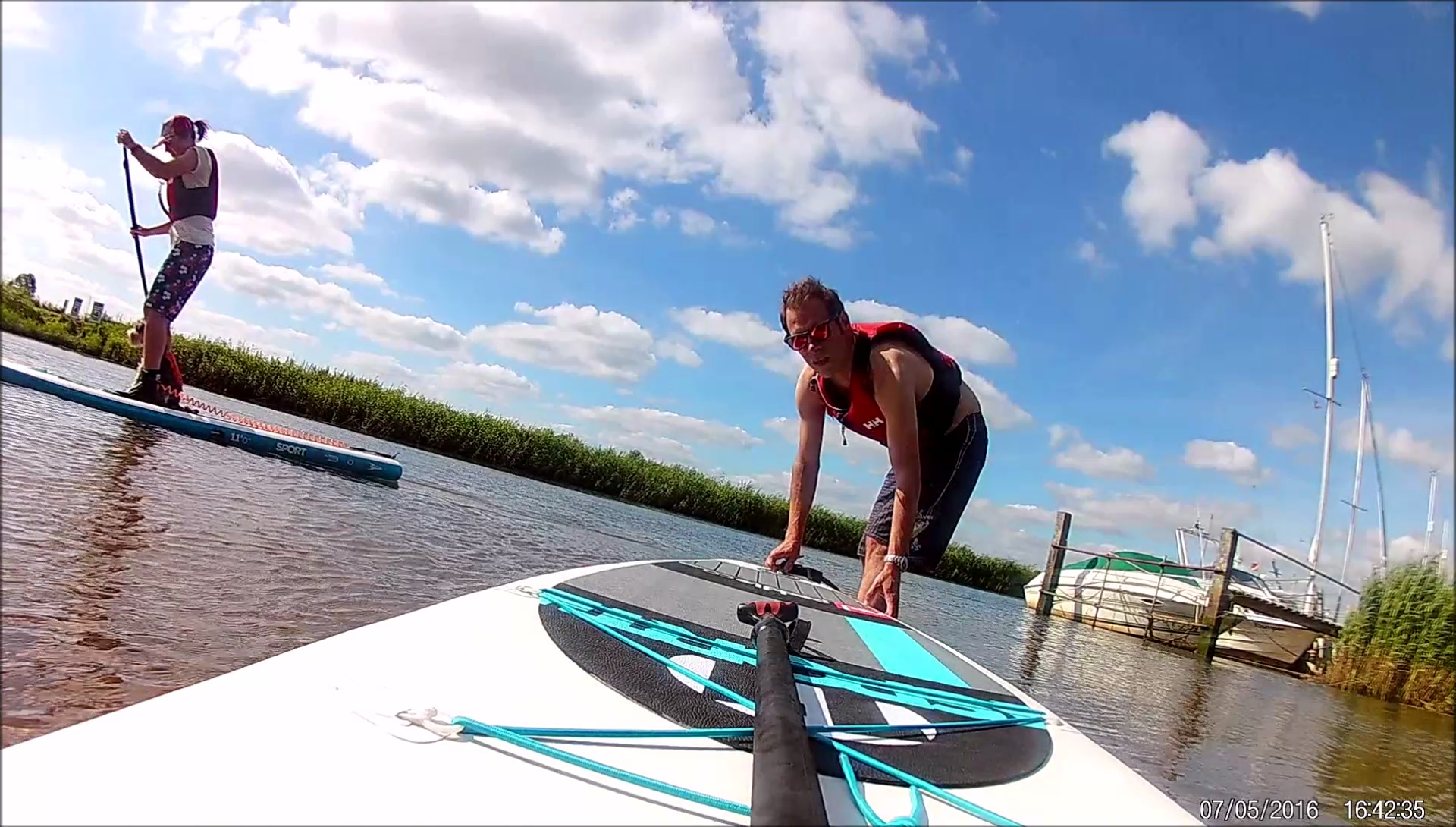 We headed up river towards Wareham town, which was a fairly easy run and with very little traffic. Tides were against us on the way up, but nothing too dramatic and we knew it would be with us on the way back. As you arrive in town you paddle past the quayside which has pubs and usually a lot of spectators. 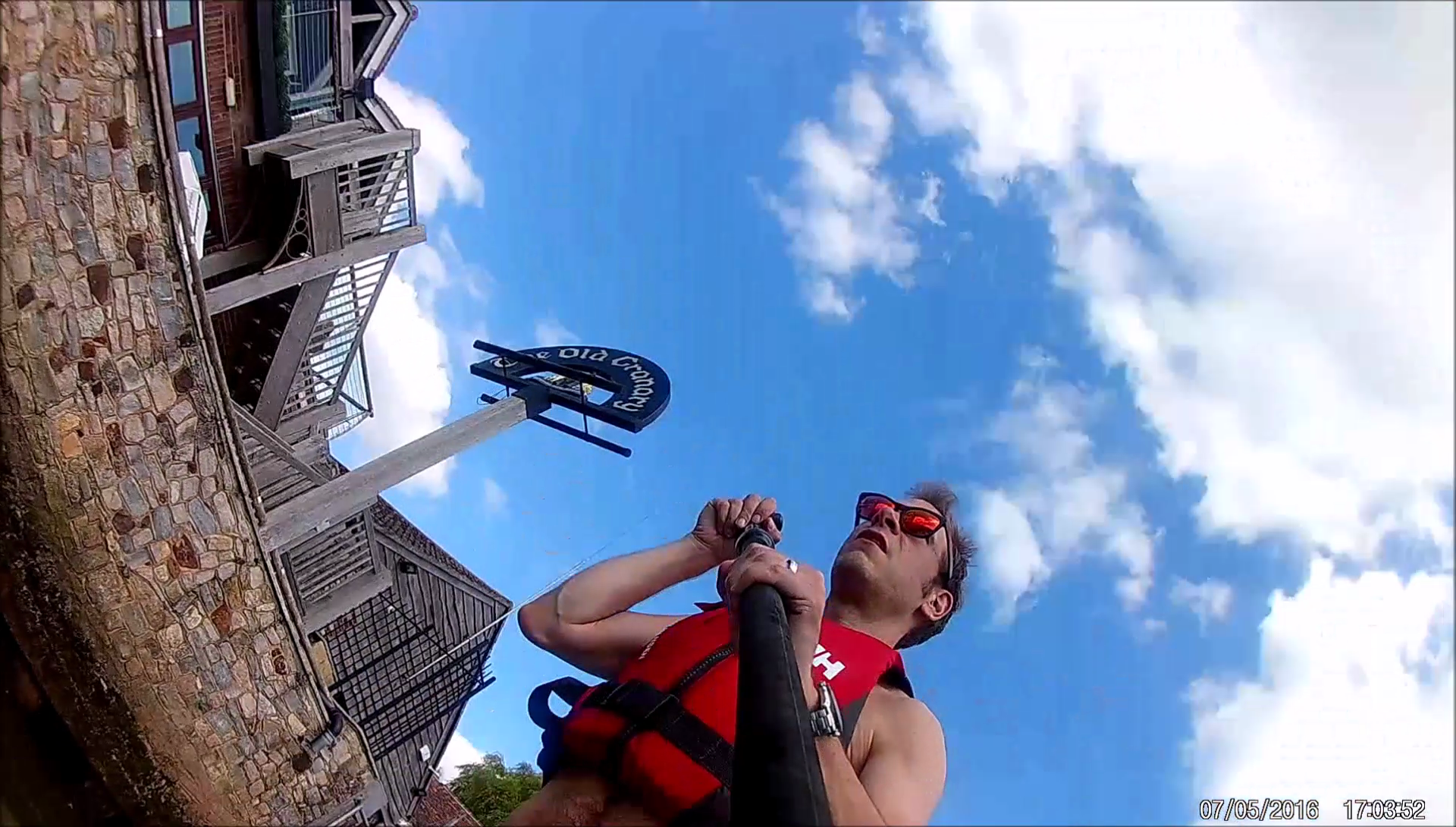 Very important not to fall in here. We stopped off in town at the Wareham Boat Hire, who were kind enough to let us clutter up their slipway and dump our boards while we stopped off for a cheeky pint. 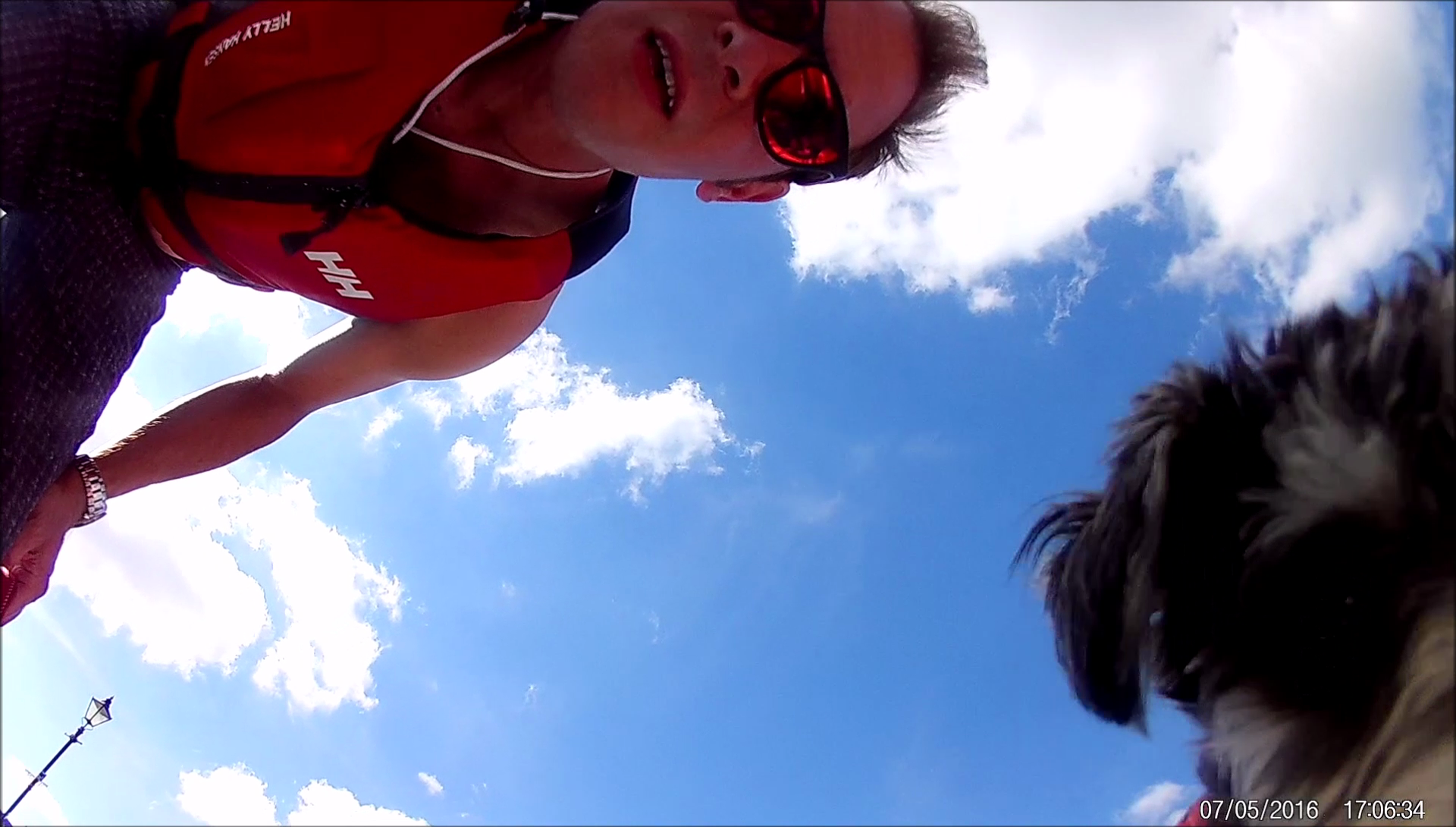 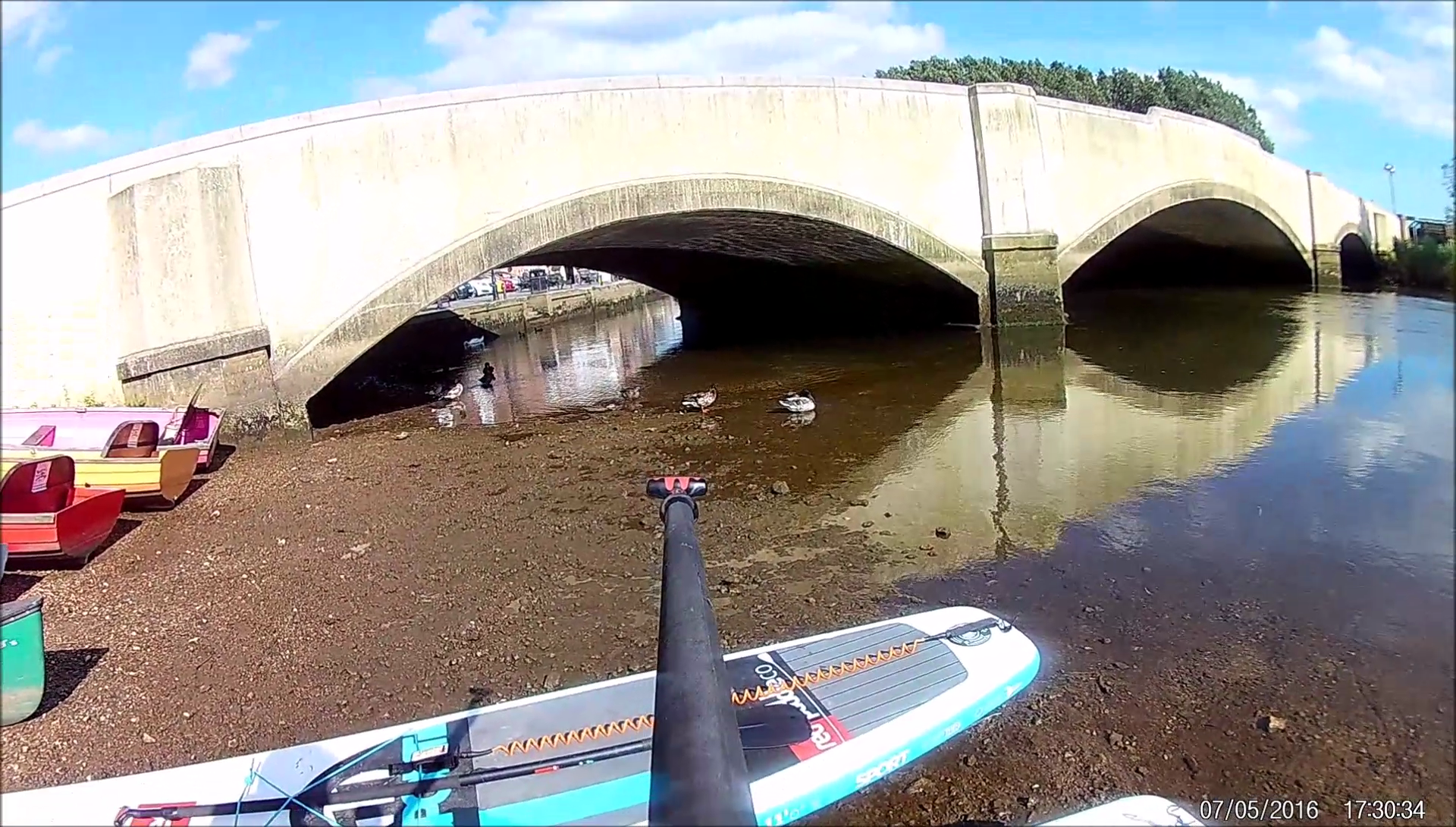 The route back was the easiest paddling ever. The tide was heading out so we just drifted along, having only really to steer the boards rather than propel them. Reminded me to plan SUP trips around the tide. 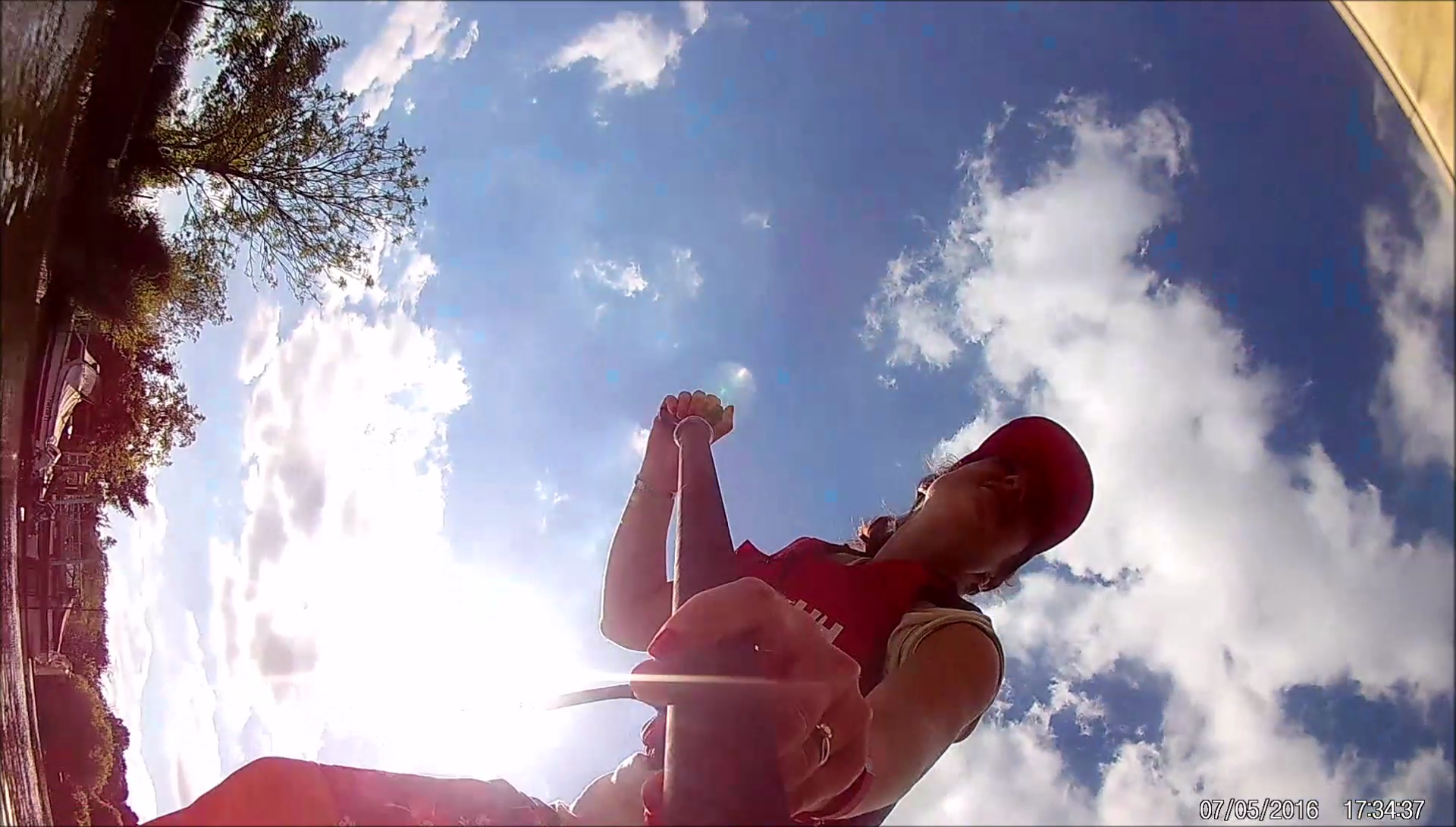 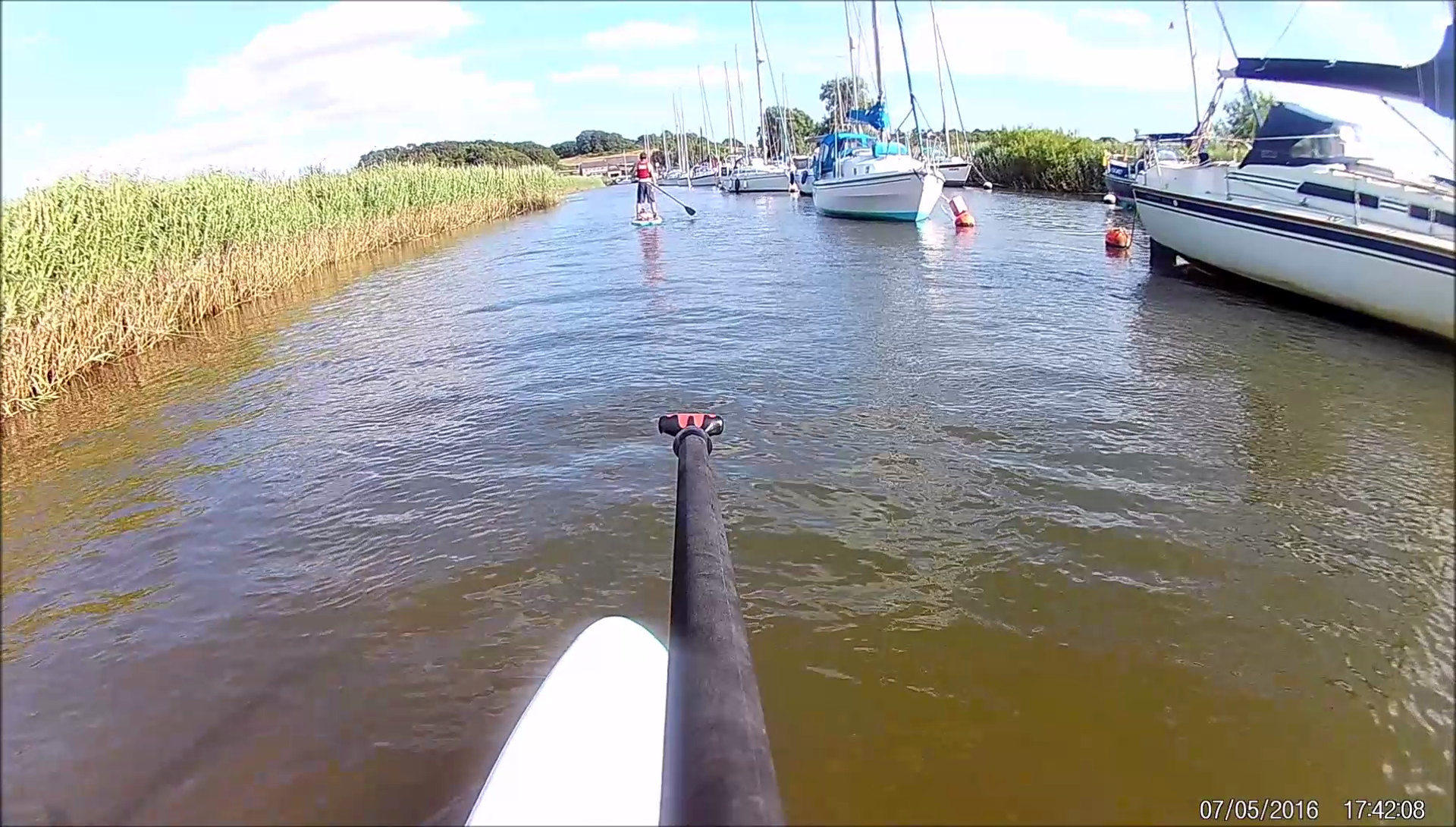 Next day we went paddling downriver to the river mouth. We didn't quite make it to the coast, but could see it from the entrance of the river. There was quite a lot more traffic on this stretch of water as you might expect, with tour boats going to town and other boats mooring up. Most of the boats do a sensible speed (i.e. the speed limit), but a few seemed to hammer through complete disregard of paddlers. 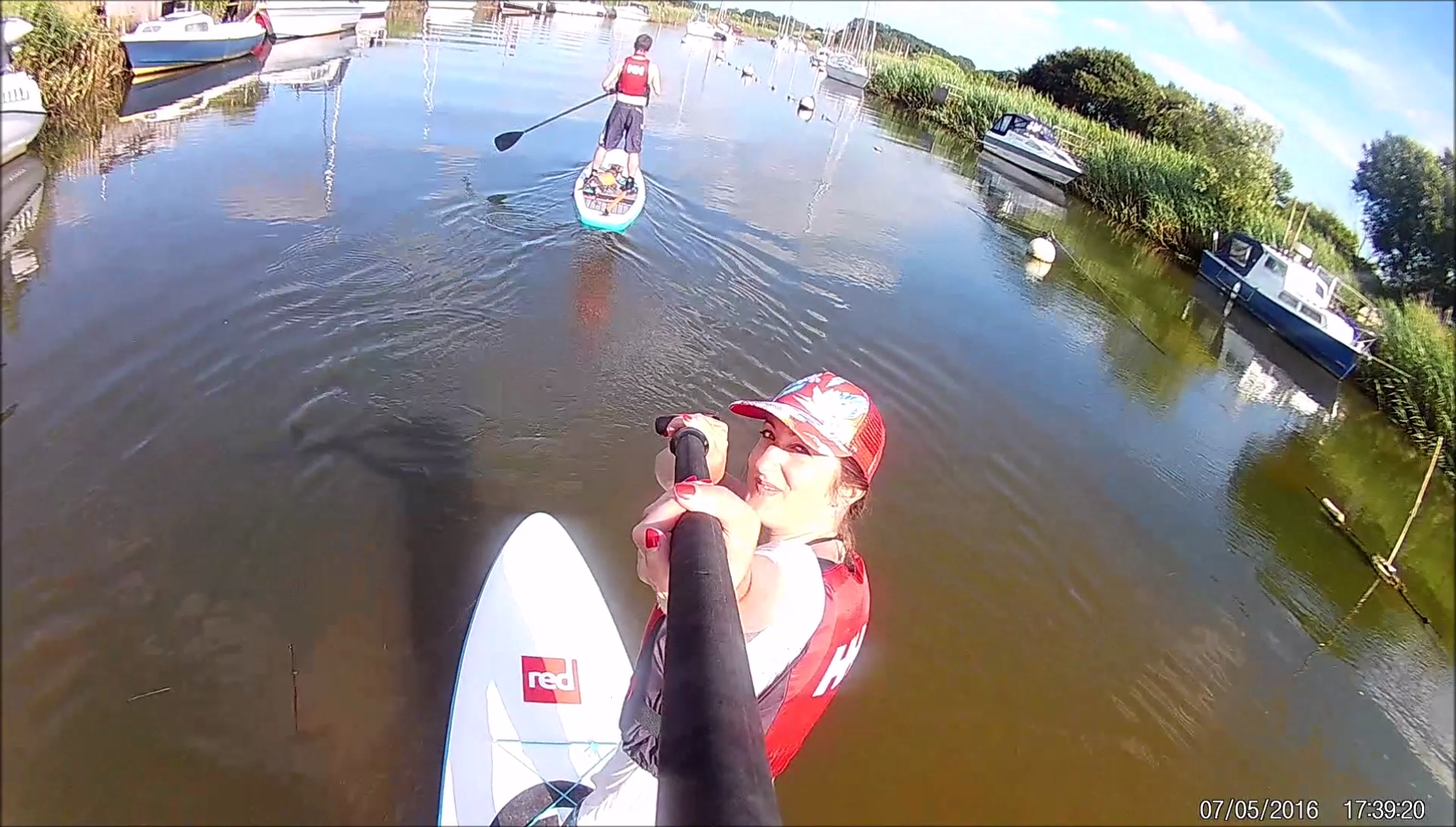 Worth keeping an eye on the tide tables whichever way you go. We knew we'd be against the tide on the way back and it was a bit tougher getting back up river to the slipway. Regarding tide info, I've actually switched my go-to app for tides to UK Tides which shows you tide graphs so you can judge the currents better than just going with high and low tide times. This, combined with Wind Guru gives you a really clear picture of conditions before you hit the water. 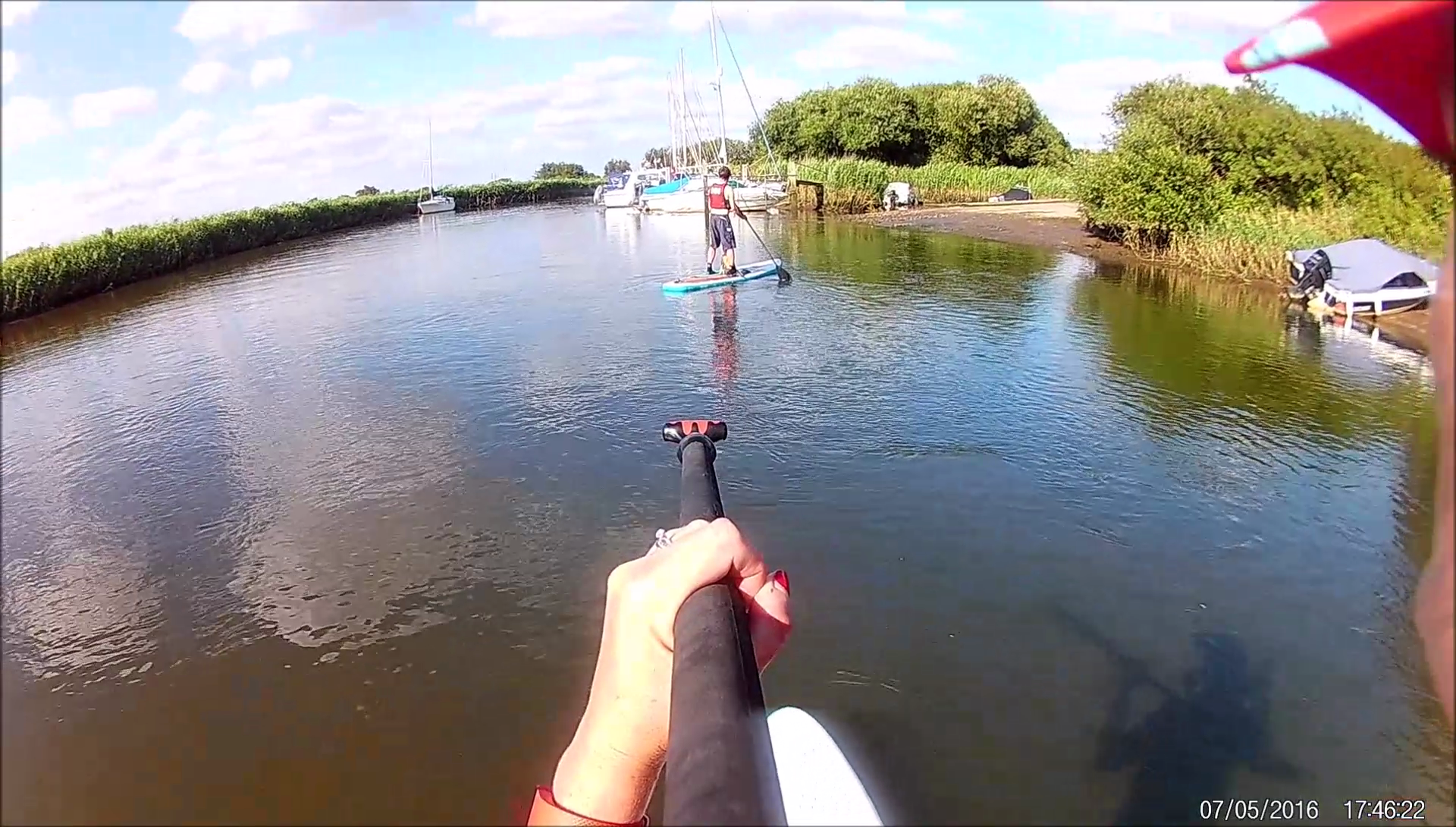 I won't post the video footage as it was mounted on the paddle, which was interesting but could make you throw up.

I'm a big fan of Spotify after managing to shank my Google Play Music Family account into an irreparable mess... long story. Anyway, while Google technical experts sort it out, I'm a massive

A while ago myself and the wife had a rainy week camping in the Tewkesbury region in a tent, but more importantly with our paddleboards. We stayed at a campsite to the side